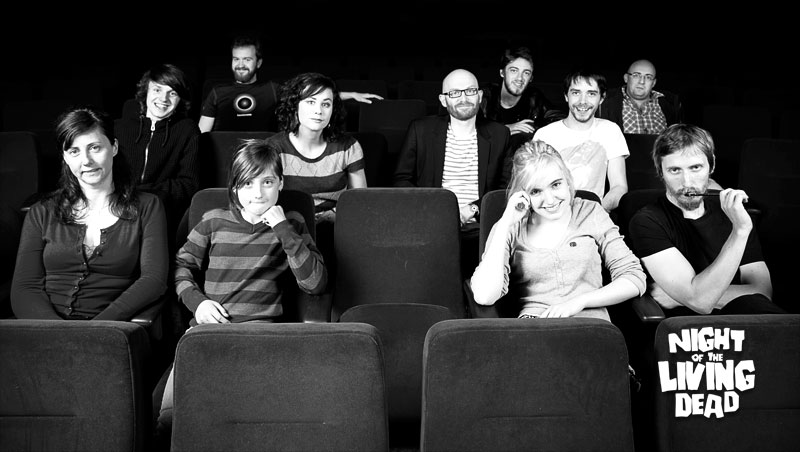 Here’s your first full look at the entire cast of Night Of The Living Dead in all their glory. They were photographed by Ross Costigan after our first full rehearsal this past week in The Watergate Theatre. Of course, in the movie, pretty much everyone dies, quite horribly and tragically. But in our new stage version, do we deviate much from the original? Here’s the cast that have death written all over them.

They are as follows: 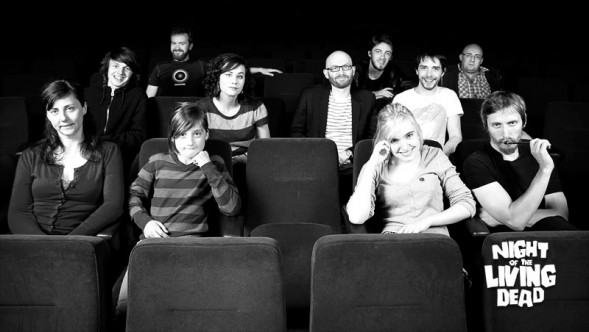 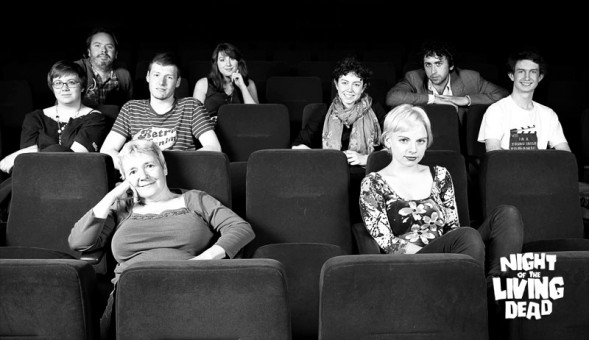 There’s only one way to find out who lives and dies and that’s by coming to the play this week. Book your tickets to come see us do our zombie thing on the stage of the Watergate Theatre from July 24th – 28th. You can book online here, book at the box office on 056 – 7761674 or else just pop into the Watergate box office on Parliament Street.