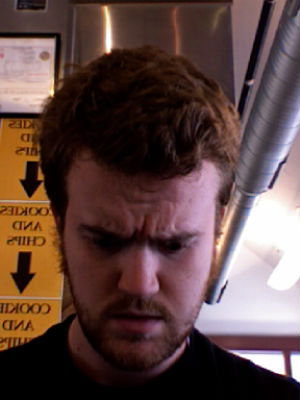 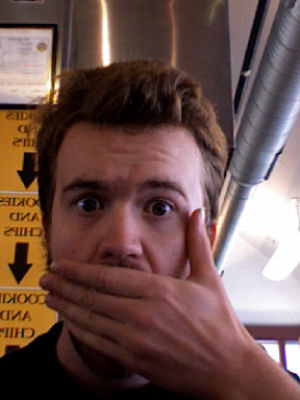 In our final interview with the Shakespeare In Bits troupe before they hit the stage tomorrow night, Eddie Murphy is asked some questions about William Shakespeare and then he thinks about them and then he answers them.

2. Which Shakespeare character would you most like to play and why?

Fool. He’s so misunderstood, ya know? See, he ain’t actually a clown! Well…he is, but a wise one. A very wise and misunderstood jester is what he is. Kind of like me.

We should be illustrating that quite clearly on the night. Either way he is quite psychotic.

4. What are your thoughts on how Shakespeare is taught in schools? How should it be taught?

It should be taught in the same manner as sports! Now, hear me out first… The teacher could elicit a soliloquy while the student is soloing with the ball or every time a team scores a point a player from the opposite team representing a character from Hamlet could die! In order of course.. A lovely blending of sports and drama. Sporting Drama.

Probably MacBeth, because I’ve put so much effort and research into a specific highland accent. Actually became a highland chieftain at one point I was that convincing. I think it’ll work quite well but sure I’ll leave that up to yourselves.

It’s a free country but I would advise against it.

Extremely. I beg of you never to try it for yourselves. Just leave that side of the market to us….mwauhh!!! What? Are you taking that down? Stop writing!

8. You’re trapped on an island, Tempest style, with one other Shakespearean character for company. Who would it be and why? Why???

Juliet… just to see if I could test her love for Romeo.

9. Why should people go to this production? (Please use this question as an opportunity for a cheap gratuitous plug)

Because it’s fun! Altogether now…FUN! Ugh… hate those people. Anyway, tis a thoroughly enjoyable 45 min or so of improv, magical costumes, expensive props, perfect accents and lots of puke! Who wouldn’t enjoy that?!

To be… to be entertained!

Eddie Murphy will be appearing in Shakespeare In Bits which runs from tomorrow Friday 23rd – Sunday 25 October in Cleere’s Theatre, Kilkenny. Tickets can be booked on 056 – 7762573 and are €8. There will be a matinee show on Sunday October 25th at 4pm for the price of €5. As part of the Rockfall Festival, all proceeds will go to the O’Neill Centre.