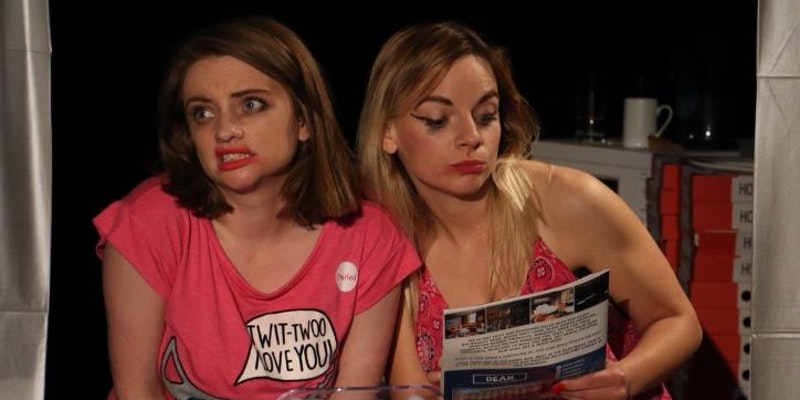 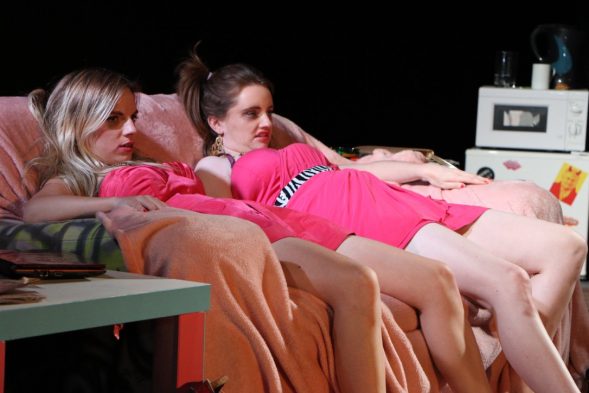 While you’ve still got the chance, the final three performances of the 2017 tour of Pulled by Niamh Moroney take place 16,17 and 18 November in Cleere’s Theatre, Kilkenny.

The show has just finished a successful run in Smock Alley in Dublin and finishes its nationwide tour with a final hometown run out. It’s been a blast doing the show since Edinburgh and pride strutting the show around Ireland the last two months has been the cherry on top. Thanks to all the audiences that have come to see it so far, our producing partners at Central Arts and the entire team who worked on the show. Now we’re into the final curtain so come see us for our final run out of 2017.

Trust us, the tickets won’t last long and online sales will close off on Friday 17 November.

Grab them here via Eventbrite while you can.