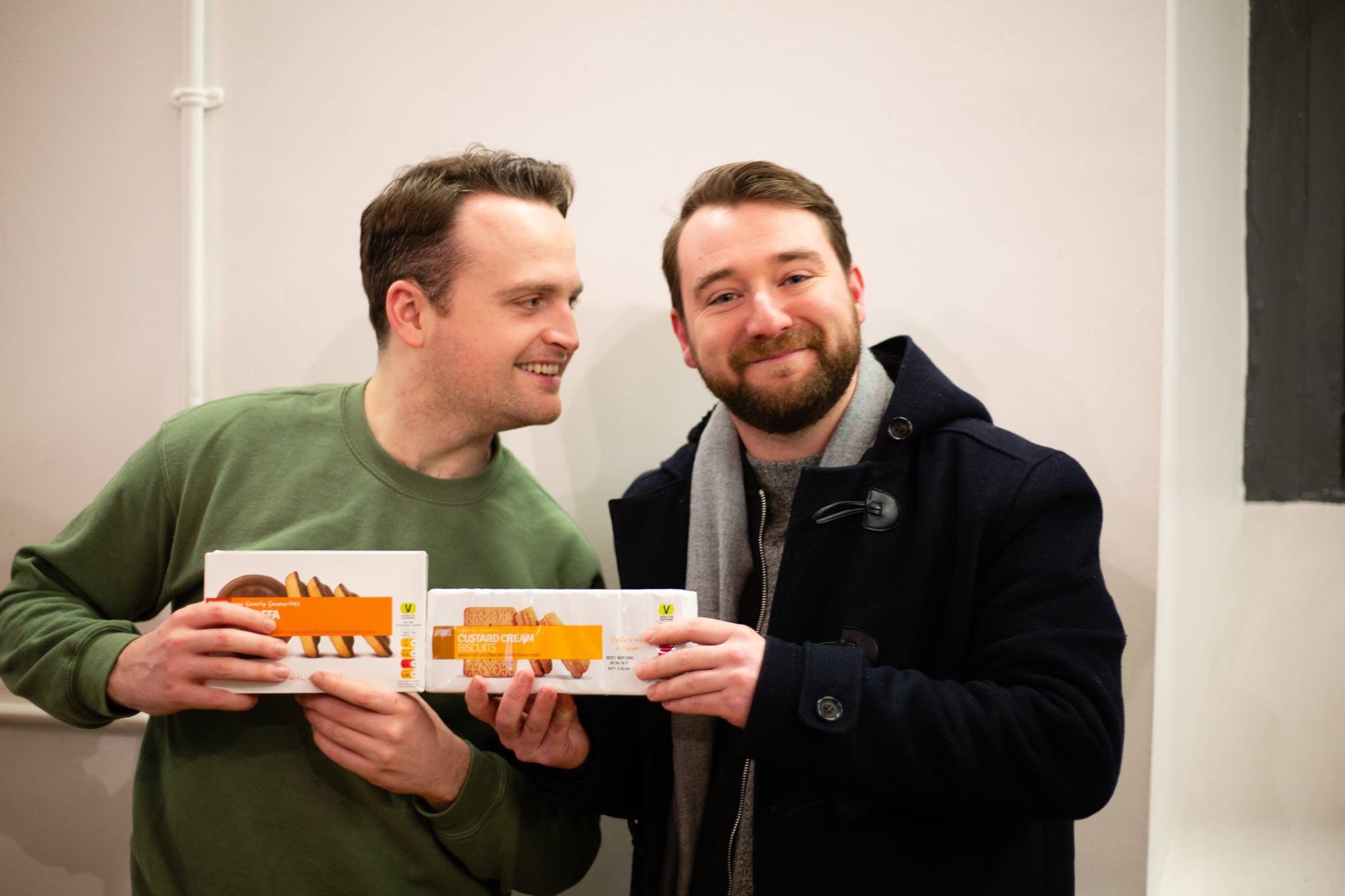 The Abbey Theatre have announced the recipients of their Commemoration Bursaries, an open call for artists to explore work around Ireland’s War Of Independence and Civil War.

We are delighted to see that Peter McGann and John Morton will be supported in the development of their new play The Folklore Commission.

This is the third and final play in their trilogy of plays based around different organisations during the formative years of our state. After tackling Collins’ hit squad in 2016’s The Hellfire Squad and Cumann na mBan in 2019’s The Roaring Banshees, they’re now setting their sights on The Folklore Commission for the final play.

Set in 1930’s Kilkenny, a pair of collectors from the newly formed Irish Folklore Commission visit an abandoned rural dancehall whose stories may not be consigned to the past.

The full list of recipients can be found here. Congrats to all!