A Midsummer Night At Set

John wrote about the upcoming Dreamstuff 10 programme, the big one-night-only show in September featuring a scene from A Midsummer Night’s Dream. For the ex-dreamstuff and now Devious heads among us, it was the first taste of Shakespeare for the group and so it holds a place in our wee hearts. It also seems to be a popular choice at the moment with a touring production having hit Ballykeefe Amphitheatre in Kilkenny last week and another touring production (different company) hitting Set Theatre in Kilkenny this weekend.

I had a chat with director Ailish Leavy on the phone yesterday who is looking to spread the word about their pending performance in Kilkenny, so spread the word we will. And let it be known too to other theatre companies that we can do this kind of thing for you if you find yourself treading the boards in the Marble City.

So it happens then that the Sycamore Street Theatre Company are peforming William Shakespeare’s A Midsummer Night’s Dream at Set Theatre on John Street this coming Saturday night. It’s nice to see some more theatre going back into the space, our own troupe having taken up residency in Set for our productions of Dario Fo’s Accidental Death of an Anarchist (December 200) and Can’t Pay? Won’t Pay! (March 2010).

If you want the full rundown on the show (if you’ve never heard of it previously), check out the details here.

Sycamore Street Theatre Company was founded in 2009 by Eoin Langford, Ailish Leavy, Julie Liston, Jennifer O’Neill and Suzanne McLoughlin. You can also find them on Facebook.

Most importantly thought, their production is on this Saturday night, it’s in Set, tickets are €20/€15 and can be booked by phoning Langton’s on 056-7765133. Online booking is available for the remainder of the Midsummer Night’s Dream tour which kicks off proper this Thursday night at the Mount Wolseley Hotel in Tullow, Co. Carlow, performance starting at 8pm. For more on the company you can contact 087-9034164 or 087-1260590. 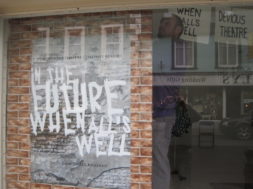 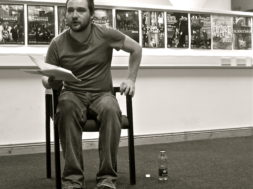 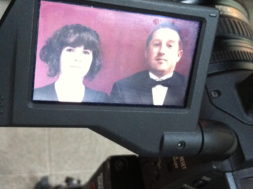