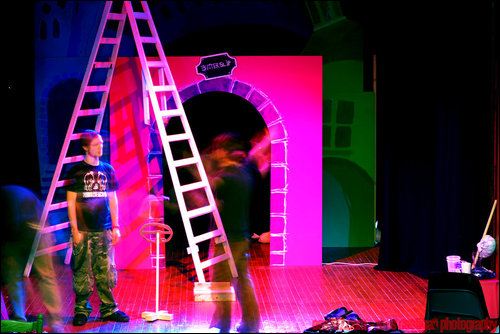 A Guaranteed Good Night Out 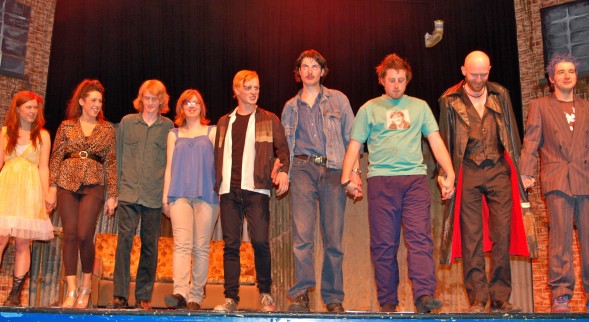 Don’t just take our word for it, take John Cleere’s in his review of 2008 as featured in this week’s Cleere Thinking column in The Kilkenny Advertiser. We’re a bit chuffed, all things being told!

On the theatre scene there was only one word to describe the year: The Devious Theatre Company (ok, four words). Their first production, “Heart Shaped Vinyl”, had me hoping they weren’t going to be a one-hit wonder, but I needn’t have worried, they repeated the success not once, but twice, in 2008.

I wasn’t a huge fan of the film “Trainspotting“, but the stage version by Devious Theatre in The Watergate was the highlight of the year. They quickly followed it up with an original play, “Smitten”, by John Morton. I’ve no idea what their plans are for 2009, but already at this early stage of their development, a Devious Theatre production is a guaranteed good night out.

You can read the article in full here.