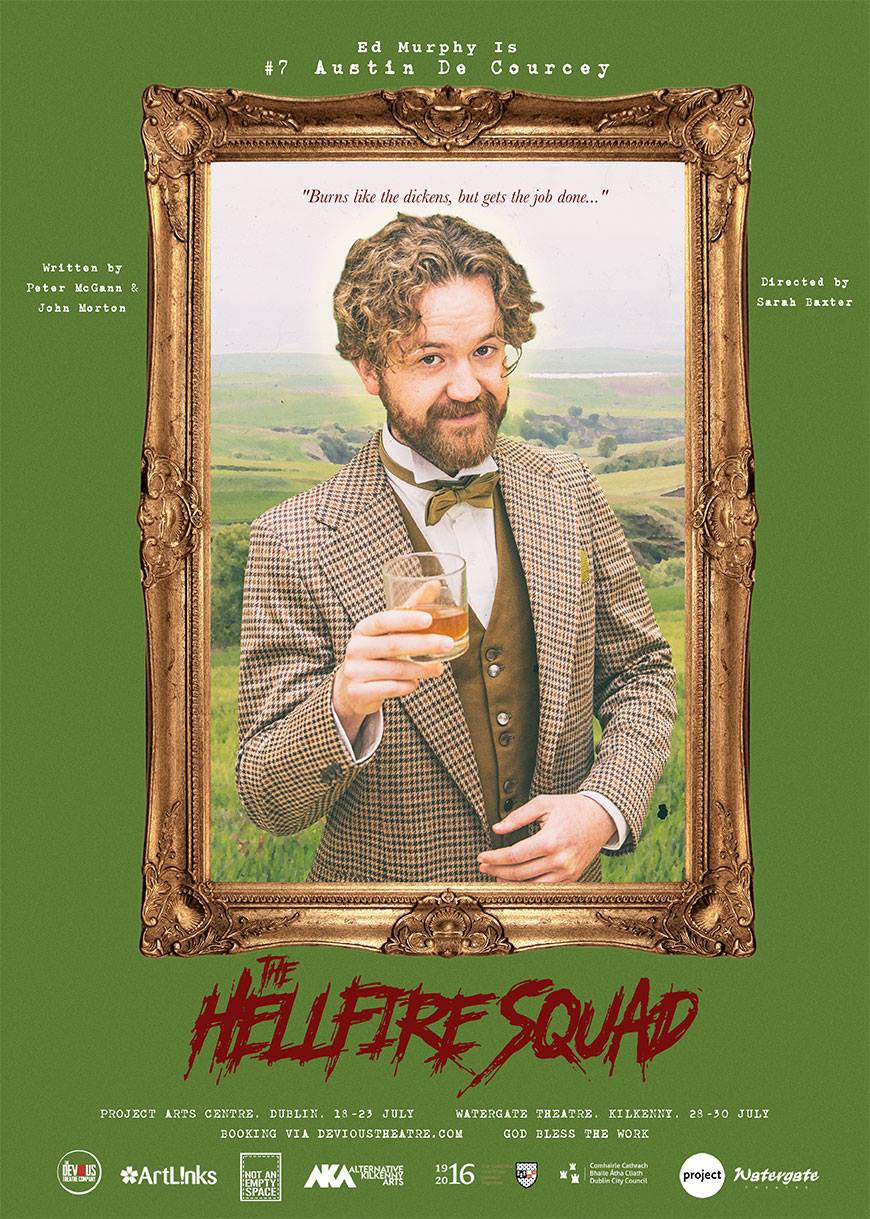 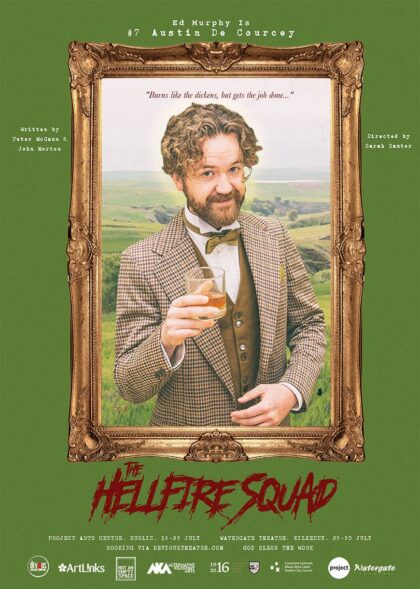 “Burns like the dickens, but gets the job done…”

#7. Austin De Courcey (Ed Murphy) aka The 3rd Earl Of Roundwood. A well bred, dapper land owner of British descent who likes to smoke a pipe, swig a brandy and kill any man who besmirches his beloved Eire. He might be a Protestant, yes and quite removed from the rest of the squad but he stands his ground as a proud local, born and bred. Woe betide the man who underestimates him because of his means. The Reconnaissance Man.