Home Devious News 10 Years On: Revisiting The War of The Worlds 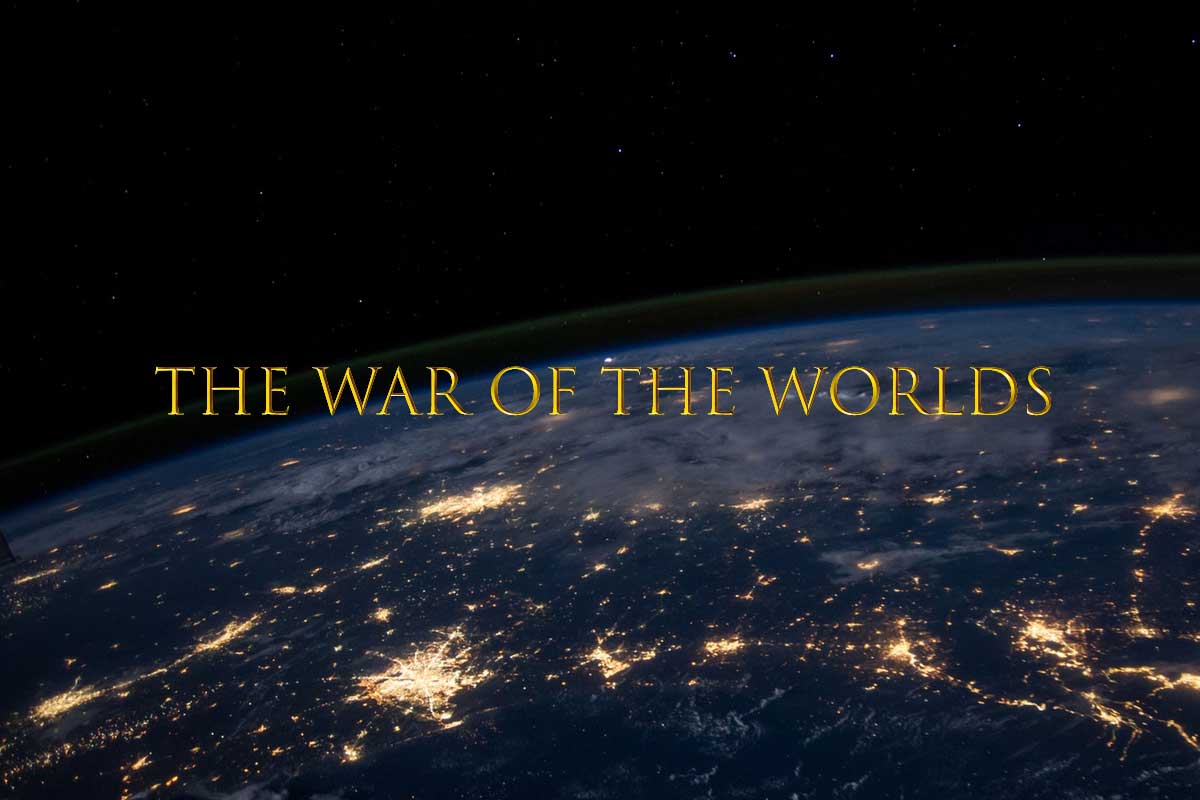 Actually, it would have been a few months before that, but on 30 October 2008 we aired our version of the great radio drama that is The War of the Worlds.

The release marked the 70th anniversary of the original broadcast and you can have a listen to it below in its entirety.

We went on to claim the Bronze Award for Drama at the 2009 PPI Radio Awards (now known as the IMRO Radio Awards). It would take a few years to return to radio, but return we would with a 20-part serialised production of Vultures.

Find out more about the original production here.

In Kilkenny this week, on 30 October, it’s the turn of Lake Productions who will bring a version of The War of the Worlds to life at Set Theatre, under the watchful eye of Ger Cody.

If you’re in the neighbourhood, it all kicks off around 8pm and we wish them all the very best with their production.